Why choose this: This tour represents an inspired choice for the passage of the New Year into a story setting with wonderful landscapes

The offer includes: Transfers based on flight schedules and transportation by car / van or modern coaches; Specialized driver / guide who speaks English throughout the journey; Overnight stay for 3 nights in 3 * / 4 * Hotels / Farmhouses with breakfast included; Half board (The New Year's Eve dinner is not included in the price. The cost of the dinner between 30-50 euros / person); Traveler fees. Non-Stop Assistance SOCA TOUR Romania

After breakfast at the hotel, leave for Brasov. Arrival at the famous Bran Castle, known as Dracula's Castle, after Bram Stocker created the legend of Count Dracula. In reality the castle was built by the Saxons as a guard post to defend and control the trade route that connected the Transylvania and Valachia regions in the Middle Ages. The term Bran means "border". The place is linked to the legendary prince Vlad the Impaler who fought a series of struggles in the area during the fifteenth century. In our country the castle is known as the summer residence for Queen Maria who came here often, far from court life in Bucharest.

Dinner and accommodation in Brasov.

After breakfast, visit of the city of Brasov, one of the most beautiful multicultural cities of our country, located in Transylvania. You can see the Council Square, Council Tower, the Black Church, Ecaterina Tower, Black and White Tower and the ancient area of ​​the city called Schei, where the Romanians lived from ancient times.

* New Year's Eve dinner is not included! Only on request.

After breakfast departure to Prejmer. Known for the oldest and most important fortified church in Barsa, the municipality of Prejmer is one of the oldest and richest settlements in the county of Brasov. As you get here, the Saxon influence can be seen in the architectural style. Then continue towards Sighisoara. The city is known as "The Pearl of Transylvania". A window on medieval life, a romantic village made of narrow streets and houses with narrow streets and typical houses of the time that make us retrace the history of a country rich in culture and traditions. We will see the Clock Tower, the home of the famous Vlad the Impaler known as Dracula, in about 1431 and the stairway leading to the most panoramic point of this village.

In the evening we arrive in Brasov. free time, dinner and accommodation.

After breakfast, departure for Sinaia, a town famous in Romania for its natural and tourist beauties. Peles Castle, summer residence of the royal families of Carol I, Ferdinand, Carol II and Michele is one of the most beautiful castles in Europe. It was built on the order of Carol I, particularly thanks to the architectural style that combines various elements known in the world: Gothic, Baroque, traditional Romanian, art nouveau and others, so the castle could be considered a feature in the history of art.

Continue to the monastery of Sinaia which has existed since the end of the seventeenth century, being in the forests of the Carpathian mountains. The Romanian-style "brancovenesc" building was made by the esteemed Mihail Cantacuzino in 1695.

Then, transfer directly to the airport or return to Bucharest. 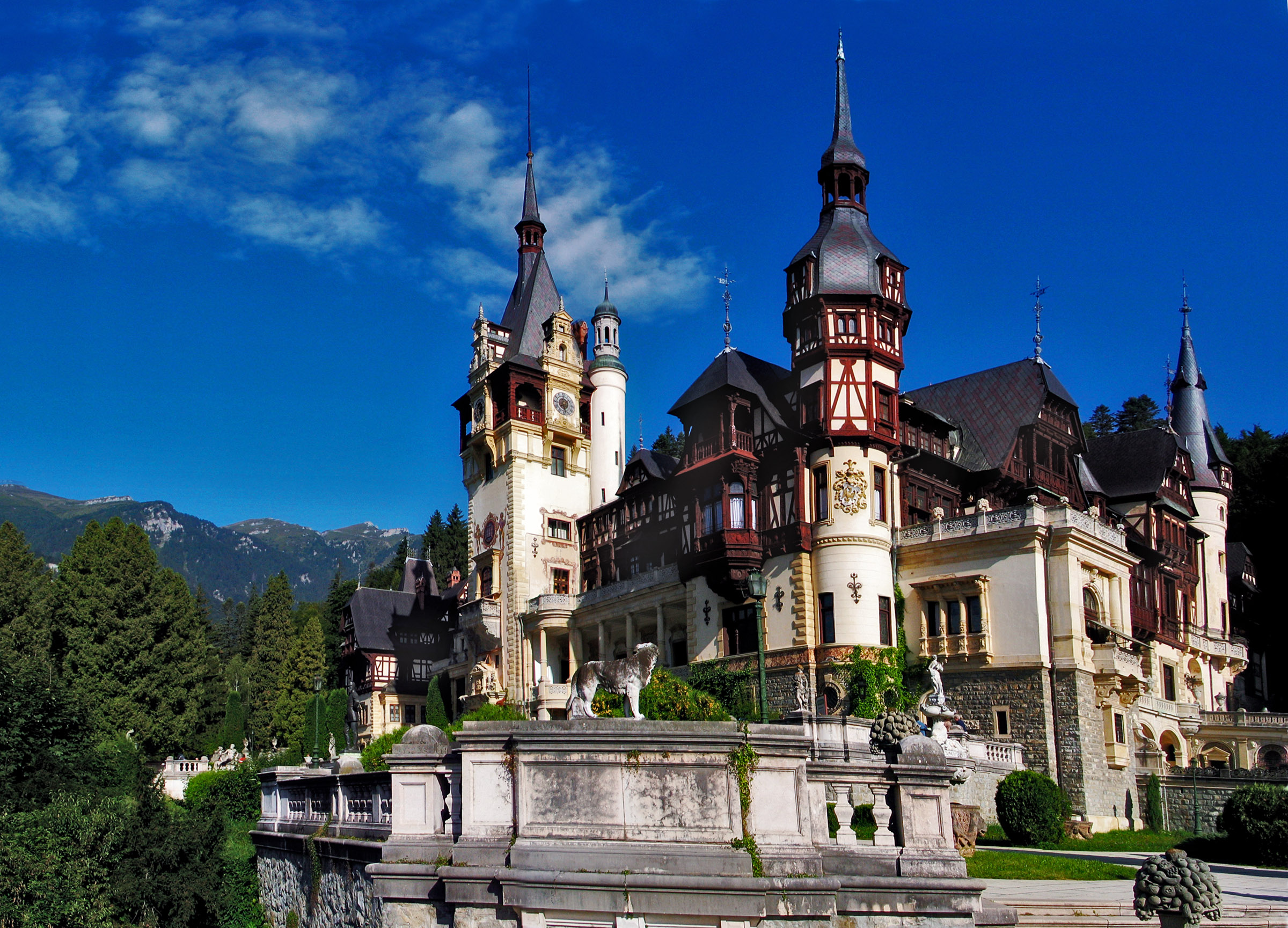 For agency group offers, send us an email on contact@socatour.ro.

Read the conditions and details for the reservation here.