What about romanian traditional food ?

Long considered in the shadow of the great gastronomic traditions of the world, the Romanian cuisine is beginning to be more and more appreciated. The history of the Romanian cuisine is, of course, naturally intertwined with the history of the country and a result of its geographical position. Located at the crossroads between the West and the East, the Romanian cuisine is a synthesis between the Balkan and the Central European, without this means that there are no elements of authenticity. A journey through the different areas of the country, already undertaken by many chefs eager to discover ancient Romanian tastes, has revealed recipes kept from generation to generation, often only orally.

From the earliest times, the basic occupations of the Romanians were agriculture, animal husbandry and hunting, so that the Romanian cuisine has always enjoyed a wide range of vegetable products, meat products and traditional dairy products. The records of ancient histories keep information about how to feed the Dacians: roast meat on the jar, game, boiled vegetables, fruits, honey, thick and fragrant wine. The peoples with whom we came in contact each contributed to the enrichment of the Romanian cuisine. Bumblebees and vegetable dishes represent the influence of the neighbors from the south or from the east. Pilafs, chulamaua, steak, cough, musaca, pot, zacusca, stuffed peppers, besides baclava or saltpeter are dishes that attest the contact with the Greek, Bulgarian or Turkish civilizations. The gastronomy of the Austro-Hungarian empire influenced the area of ​​Transylvania and Banat and, to some extent, Bucovina.

Today, chefs are equally interested in Romanian tastes, but they also do not ignore what is happening on the planetary level. We have sous-vide cooked dishes, we have enthusiastically adopted pizza, pasta, lasagna, customers want Asian dishes, Japanese-style meals and French delicacies. It is a gain that today's Romanian cuisine rediscovers its traditions, while connecting to the trends of the moment, and this is one of the most powerful trends of the Romanian gastronomy: paying attention to the past and looking to the future.

Romanian cuisine and western influences The Romanian cuisine was not only facing the East. Especially in Banat and Transylvania, this was influenced by the Austro-Hungarian gastronomy. Soups, often sourced with cabbage or vinegar, are drizzled with egg and cream. Paprika, goulash soup are dishes in this area. Also, the sausages prepared in Hungarian style. But not only the cuisine in the western part of the country has suffered from western influences, but also from the south, from Muntenia. Due to frequent contact with the French and Italian civilization in the 19th century, many dishes specific to these countries reach the localities (beef salad, for example). Sometimes it happened and vice versa. The famous Joffre cake is invented by a Romanian and adopted with the open arms of the French cuisine.

We could not talk about the Romanian cuisine without mentioning the influence of the monastery dishes. Whether it is vegetables or vegetables, daily or holidays, the church has put on the table tasty dishes, quickly adopted by believers. Creanga's word: "May God give yearly celebrations and only one day's work, and then be a feast and a wedding!" Cozonac, sarmalele, piftia, but also the food of nettles, shank, bramble greens, rice salsas and raisins, fish cooked in various ways represent only part of the contribution of the monastic dishes to the Romanian gastronomy.

There are many voices that say that the sarmalas are not a dish of Romanian origin. It is true that, at the base, the meat minced in a car or satire and wrapped in cabbage leaf is a recipe found throughout the Mediterranean basin. Many people dispute the origin of sarmales. Romanians are not among them.

One of the traditional Romanian dishes is mamaliga, much better known in the world as samp. Used in the past as a substitute for bread, this preparation of cornmeal, water, salt is commonly found in traditional Romanian restaurants, along with simple preparations of pork or beef, cheese and Romanian sausages, sarmale or game. Also, caltabos, drum, chop, piftia and parsley, Christmas, lamb broths, rhubarb, bulb, pies with different fillings are some of the most appreciated Romanian traditional dishes. 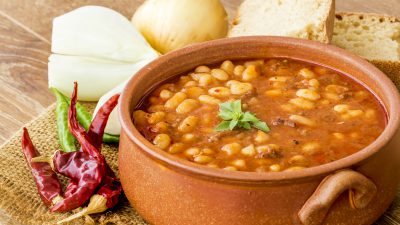 The most used spices

Compared to other gastronomies, in the traditional Romanian cuisine relatively few spices are used. The parsley, dill, lovage are among the most used aromatic herbs, since they can be grown with ease. Leurda, aniseed, mashed potatoes, mussels along with thyme, onion, garlic and cloves - sweet and quick - are also often used. Tarragon is used mainly in the west of the country, and basil is a spice that has started to be used more frequently in recent decades. Being considered a sacred plant, basil was not traditionally used to flavor food.

The richness of the Romanian hills and hills brings with it rich harvests of grapes and fruits such as: apples, plums, cherries, apricots, peaches, peaches, cherries, cherries. In Romania there are numerous institutions specialized in obtaining natural wines and fruit drinks. They often accompany the richness of the meals, especially on the holidays. One of the most important drinks is wine, Romania having a rich tradition in its preparation. There is a wide range of local varieties (Feteasca, Tamaioasa). The beer is also consumed with pleasure by Romanians, often accompanying food from traditional German or Romanian cuisine. Another favorite drink of the Romanians is the snack (plum, parchment, obtained by distillation).

Wine is a symbol of abundance, which is why it is widely used in the ritual acts of the wedding, in the belief that, through its features, it could influence the future of the new marriage, its durability over time, the wine with the wine becoming a symbol of the wedding is present at the moments more important of the ceremony. Funeral rites and those generally associated with the cult of the dead also retain the old beliefs in the ritual valences of the wine: the body of the dead, the cage and the grave are sprinkled with wine.

Although less well known outside the borders, the Romanian cuisine always enjoys sincere appreciation and enthusiasm among tourists from all over the world, surprised to find a dish in the dish can be known and, nevertheless, whose taste is much different due to the spices and cooking methods. Romanian. 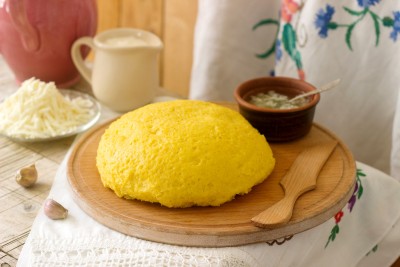 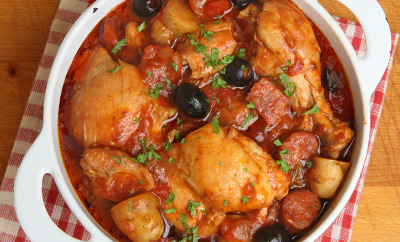 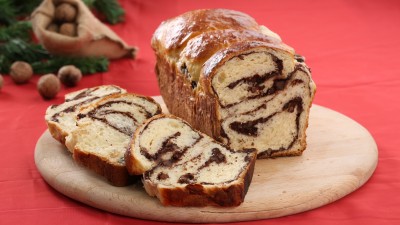 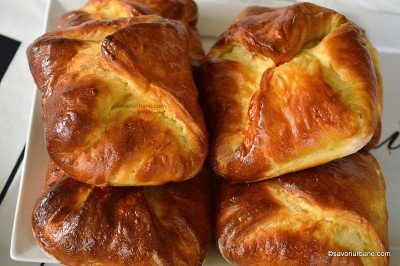 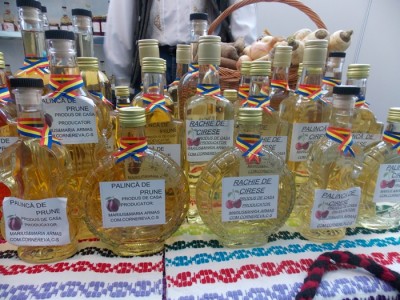