Why choose this: If you already visited Romania before and want to experience more, we invite you to take a day tour in the south of the Danube, to discover the culture and the landscapes of our neighbours!

Do you want to taste the bulgarian spirit?

We invite you to take a  day tour in the south of the Danube, to discover the culture and the landscapes of our neighbours!

Bulgaria is a country where religion is present almost anywhere you go. That’s why churches, monasteries and religious art are a strong component of Bulgarian tourism.

St. Dimitrie, whose relics are now in the Patriarchal Cathedral in Bucharest, lived in the thirteen century, during the second Empire from Tarnovo, founded by Romanian and Bulgarians under the leadership of the brothers Peter and Asan.

This is the only monastery carved into rock, still functioning in Bulgaria. It is found 10 km from Ruse in the picturesque valley of the river Lom. From the spilling of the Lom into the Danube, climbing to Ivanovo, you can see about 300 cells dug into the river rock. Traces of frescoes can be seen on cave walls to this day. The churches from Ivanovo are today part of the UNESCO Heritage.

The Cave Church of St. Demetrius was built in 1865, with aid received from Romania. The current monastery consists of a church, built in the original Cave of St. Dimitrie.

This is one of the oldest towns in the country, with a history dating back to more than five hundred years ago. The town is located in the middle of the northern part of Bulgaria. Former Bulgarian capital, Veliko Tarnovo is best known for it medieval fortress.

Arbanassi village is a special place next to Veliko Tarnovo, as most houses are made of stone. It seems that Christians who came here from the South – Western Balkans, founded this village in the fifteenth century.

The stronghold of Cherven (Bulgarian: Червен, "red") was one of the Second Bulgarian Empire's primary military, administrative, economic and cultural centres between the 12th and the 14th century. The ruins of the fortress are located near the village of the same name 30–35 km south of Rousse, northeastern Bulgaria.

The cave Orlova Chuka was found in 1941 by a shepherd who was shepherding his flock in the region.

In 1959 in Orlova Chuka were built 124 stone stairs and an artificial tunnel was drilled, which serves as an entrance. Speleologists started examining the cave and found skeletons of cave bears. It is believed that it was inhabited by people during the Paleolithic Age and the Stone-Copper Age. The cave was declared a natural landmark by Decree No 2810 of 10 November1962.

In the 14th century the monastery of Ivanovo become a center of hesychasm – a mystic trend in Orthodox Christianity. The Ivanovo Rock Complex had also existed during the early ages of the Ottoman Dominion, but it had gradually declined.
In 1978 it was declared a National Archaeological Reservation. Nowadays the monastery is not active.

The wall paintings in the church “St. Mary” are world famous. They are among the most representative models of Paleologus Art on the Balkan Peninsula. Their exceptional artistic qualities are the reason for their inclusion by UNESCO in the list of the global cultural inheritance.

Important notice: Be sure that you gave the Passport or Identity Card, as the border will be crossed. 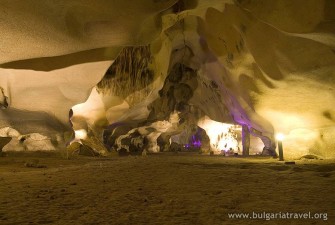 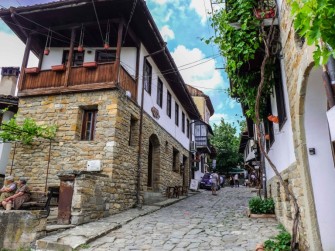 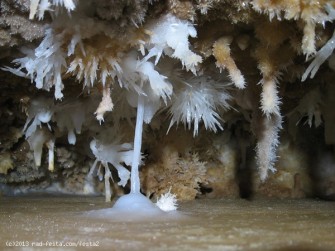 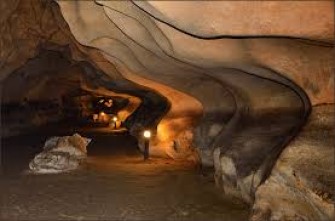 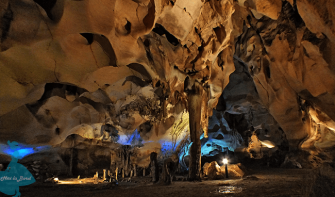 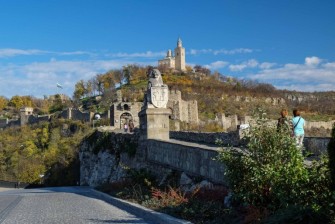 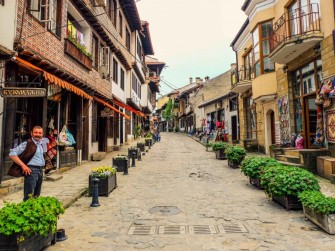 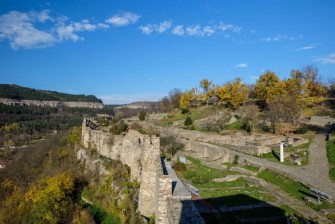 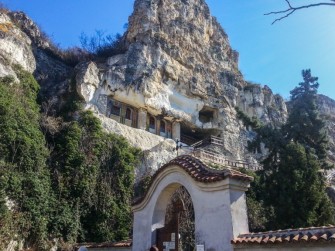